I’m writing in English, pero hablo español. The two laguages could be considered “lingua franca” in the western cultures.

I’ve seen this graphic several times, and I’m proud that the Spanish is the world most extended laguage after the Chinese, but… the English is the most influential due to the Internet and the technological advances of the anglo speaking countries. The fact that Spanish is now the de facto second laguage in the United States could change all of this.

The negative of this. There are thousands of laguages that will just disapear in the next few years. Even in sight of the Romantic Historicist strong fighting

This is an interetsing and real story. Someone that dreamed about the Titanic disaster 14 years before. He sees the facts almost like a movie…..

I’ve just found a long infographic. LOng is about 20K pixels, but at the same time its fun and very educative.

Just show us that we are par of somethin bigger, way bigger really. At the same time shows us that we are in our scale also an universe… everyone of us…

I’ve just found this infographic on a possible future on Mars. Lots of figures on the cost, but I still lack a sort of economic study on the possibilities of the Red Planet as source of minerals, base for research, or other uses of economic interest. 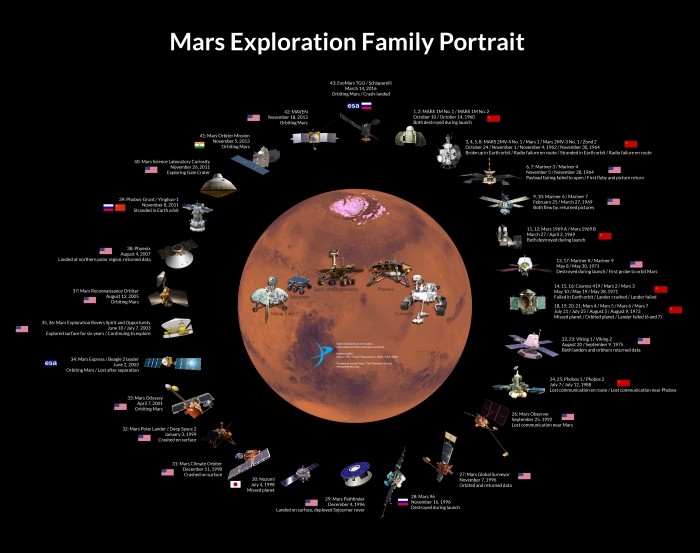